Stek has announced their new DYNOchrome and showcased a vehicle at SEMA this month. Below is their official announcement!

DYNOchrome Is Here to Shake Things Up

Here at STEK, we pride ourselves as the industry leader in innovation. We have always been at least one step ahead of our competitors when it comes to developing new products that test the limits of what Paint Protection Film is capable of doing. When we first introduced DYNOshield to the market, it was the first PPF to simultaneously have a top coat with hydrophobicity and self-healing properties. We have also developed and introduced the first color change and patterned PPFs to the market.

While we are really proud of what we have achieved so far, we didn’t want to stop there. We wanted to do something nobody thought was possible. It took us three painstakingly long years of research and development, but here we are. We are introducing DYNOchrome, the first TPU-based chrome Paint Protection Film. 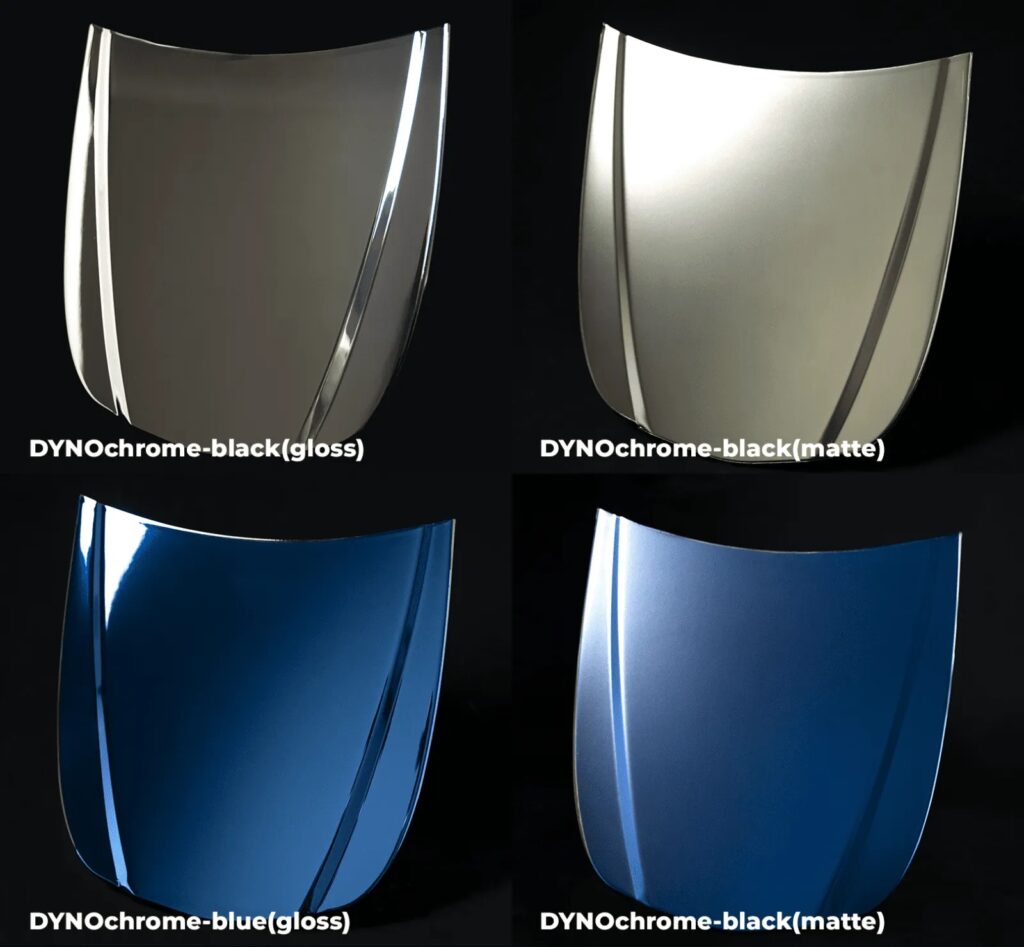 DYNOchrome is the first Paint Protection Film that perfectly captures the mirror-like metallic look of chrome. Not only does it look as good as or even better than other chrome finish options such as paint or vinyl wrap, but it also boasts impressive durability. This is because it incorporates the same technology used to produce DYNOshield, our best-selling premium PPF. Plus, we used the best raw material we can find out there to make it simply the highest quality product we have. With proper care, the hydrophobic, self-healing top coat on the film will allow your vehicle to look fresh and new for a very long time.

The technology used in DYNOchrome to give the film a chrome finish can be applied to many other colors and patterns we already have. This will allow us to create some truly unique combination of patterns and colors that nobody has ever seen before. For example, here are some of the samples we have produced to showcase the capability of our chrome finish technology: 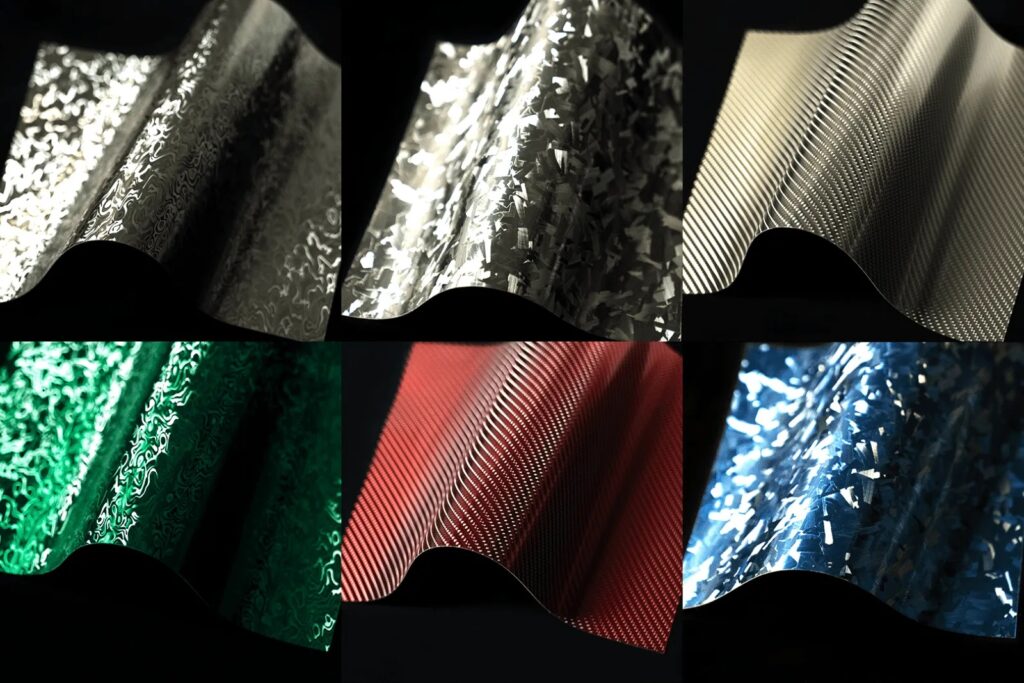 While we can’t guarantee we will release all of these combinations, we plan to expand the DYNOchrome product line in the future with other in-demand colors and patterns.

Unlike PVC-based vinyl film, which tends to have a very noticeable orange peel texture, DYNOchrome has a much smoother glossy texture. This becomes more obvious when the two films are compared side-by-side.

Our favorite way to demonstrate the Self-healing ability of our film is to scratch them with an iron brush and apply heat on them with a heat gun.

It shows that the scratches on DYNOchrome disappear instantly with some exposure to heat, while vinyl film retains most of the scratch. Here is a close-up photo we took during this demonstration.

So how does DYNOchrome fare with more heavy damage? To test and demonstrate it, we often use a tool called a gravelometer. It simulates being hit with multiple gravels in quick succession. Here is a video by STEK Hong Kong that shows how this tool works. This is what these films look like before and after being in the gravelometer for 5 minutes.

As you can see, the gravels were able to leave significantly more damage to the vinyl film compared to DYNOchrome.

Vinyl film tend to be pretty stiff, which makes the experience of wrapping complex parts of the vehicle not great. One the other hand, DYNOchrome has the same stretchiness of regular PPF, meaning you can stretch it much more than vinyl film.

In this GIF, you can see how much our R&D guy was struggling to stretch the vinyl film, and the stretched length wasn’t even close to DYNOchrome!

Are car wraps a good investment for your small business?