How Effective Are Fleet Graphics In The Modern World?

How Effective Are Fleet Graphics In The Modern World?

The growing digital age has left many companies wondering if fleet graphics are still an effective method to promote their brands. While it’s easy to quantify the effectiveness of digital ads, how do you measure the return on your investment in fleet graphics?

Fortunately, technology and market research continue to evolve with confidence-building results. The numbers reveal that out-of-home (OOH) advertising, which includes fleet advertising, is still one of the most effective and efficient methods to drive brand awareness and grow business. Marketing with vehicle graphics has the following key benefits.

Adding to their substantial cost effectiveness is their considerable ROI. One study revealed that OOH advertising generates nearly 4 times more online activations per ad dollar than TV, radio and print.⁽³⁾ Additional research found that one dollar spent on outdoor media resulted in almost $3 in sales, which is a higher rate of return than other forms of advertising.⁽⁴⁾ 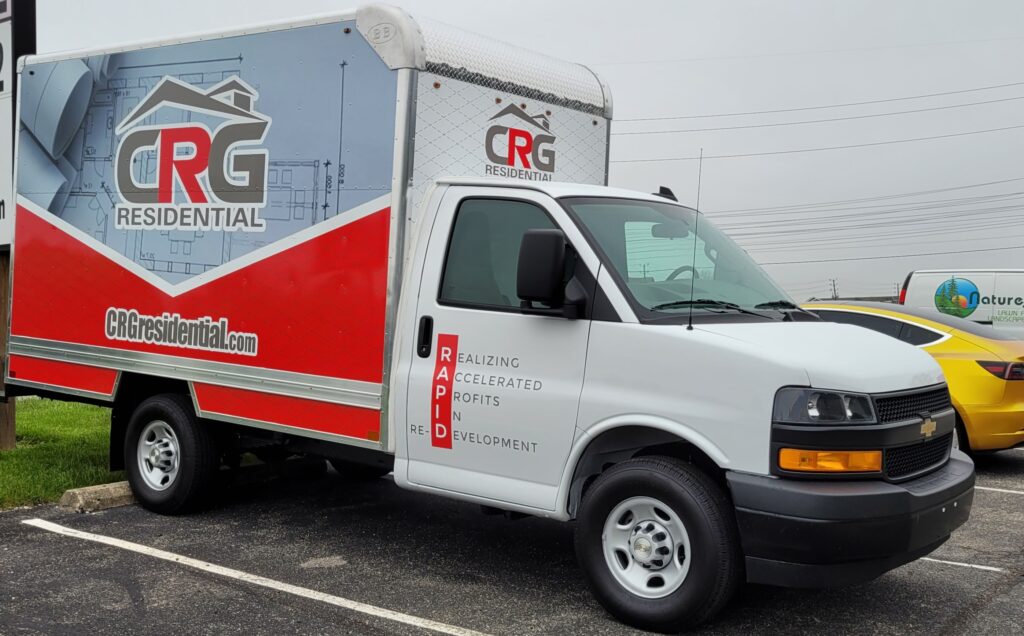 The power to target specific markets

Fleet graphics offer a great deal of targeting flexibility. You can combine short-term, medium-term and long-term graphics to change your graphic wraps at any time. Fleet vehicles also allow you to select routes and messages to target specific demographic groups. GPS technology can help optimize your routes and provide information for measurement.

Consumers spend significant time on their commute and away from home. On average, Americans spend 20 hours per week on the road.9 Often, consumers will encounter trucks, vans and cars with fleet graphics while they are on the physical path to purchase, such as driving to the store or mall; this creates an ideal opportunity to place brands top of mind.

The numbers don’t lie. Fleet graphics remain a highly effective advertising tool and a great way to reinforce other marketing tactics. Their bright colors and large logos refuse to be ignored—garnering millions of visual impressions annually. After looking at the research, perhaps the question you should be asking isn’t whether you should be using fleet graphics; it’s why you haven’t started using them sooner.

3 Vital Elements to Include in Your Business Vehicle Wrap